The Nobel Prize and the Nobel week are about progress – how excellent research and excellent achievements bring us forward. It is when we see all the Nobel prizes in context that we get a glimpse of Alfred Nobel’s insight and hopes when he crafted his will just before the 19th century ebbed out.

I had the pleasure of providing the opening statement and welcoming remarks for the Nobel lectures in Physiology or Medicine last Friday, by James P. Allison and Tasuku Honjo. The lectures were given in our beautiful Aula Medica which was filled to capacity.

If there is one remark that lingers in my mind after these lectures, it is this: cancer is about to become a chronic disease. I am not sure if these were Honjo’s exact words, but this was his message. With the new treatments – including those honored by the Nobel Prize this year – a growing proportion of cancer patients will experience remissions that last for a lifetime – essentially converting an acute and often deadly malady into a chronic one.

For decades we have been used to seeing improvements in cancer treatment as rather modest right shifts of the survival curves. Now we are exposed to curves that level off a few years after disease onset, indicative of long term survival for those that respond. So far, the new treatments have proven efficient only for a limited number of cancer diseases. But progress is being made and hope is instilled for a better treatment of some of the most serious cancers that we as humans can fall victim to.

Being a basic scientist myself, I was intrigued by the emphasis that Allison and Honjo placed on fundamental research and the long term merits thereof. Certainly, the identification of the “brakes” that normally prevent immune cells from effectively attacking tumors is a result of curiosity driven research of the highest quality. Through the lectures we saw how insight gained from basic research gradually translated into disruptive changes in cancer treatment. Translation takes time. The story behind this year’s Nobel Prize to Allison and Honjo “for their discovery of cancer therapy by inhibition of negative immune regulation” highlights the importance of basic research, the need for long term funding, and the value of stamina and courage on the part of those engaged in medical science.

“A creative use of nature” was a concept that came up time and time again during the mingling after the lectures. An apt concept indeed. Instead of killing the cancer cells directly, by radiation or drugs, Allison and Honjo let nature do the job. In his speech at the Nobel banquet yesterday, Honjo paid tribute to the immune system and to acquired immunity specifically. Well deserved: it is the evolution of this system that now allows “disinhibited” T-cells to attack cells that are malignantly transformed.

Harnessing the power of nature and evolution for the benefit of health can be seen as recurrent theme for this year’s Nobel Prizes. The chemistry prize awarded scientists that made use of enzymes and antibodies for a greener chemistry and more sophisticated diagnosis and treatment. The physics prize honored researchers that utilized the power of light in a way that has hugely benefited surgery and medicine at large. Even the economy prize can be seen in the context of health: we know that climate change threatens the health of our planet and through this the health of the individual human being.

Finally: this year’s peace prize has everything to do with health. Denis Mukwege and Nadia Murad have made tremendous efforts to protect victims of wartime sexual violence. Their achievements and personal histories make us see health in the broadest of contexts. Their work instills hope.

We live in the most dynamic of times. Collectively the 2018 Nobel Prizes tell us how progress is made, through science, through creative use of nature, and through compassion and empathy for our fellow human beings.

More information about the Nobel Prize in physiology or medicine can be found at KI’s web site. Video of the Nobels lectures are availiable througt this site. There is also an article on the Nobel lectures in Aula Medica at KI’s website (in Swedish, an English version will be published soon). 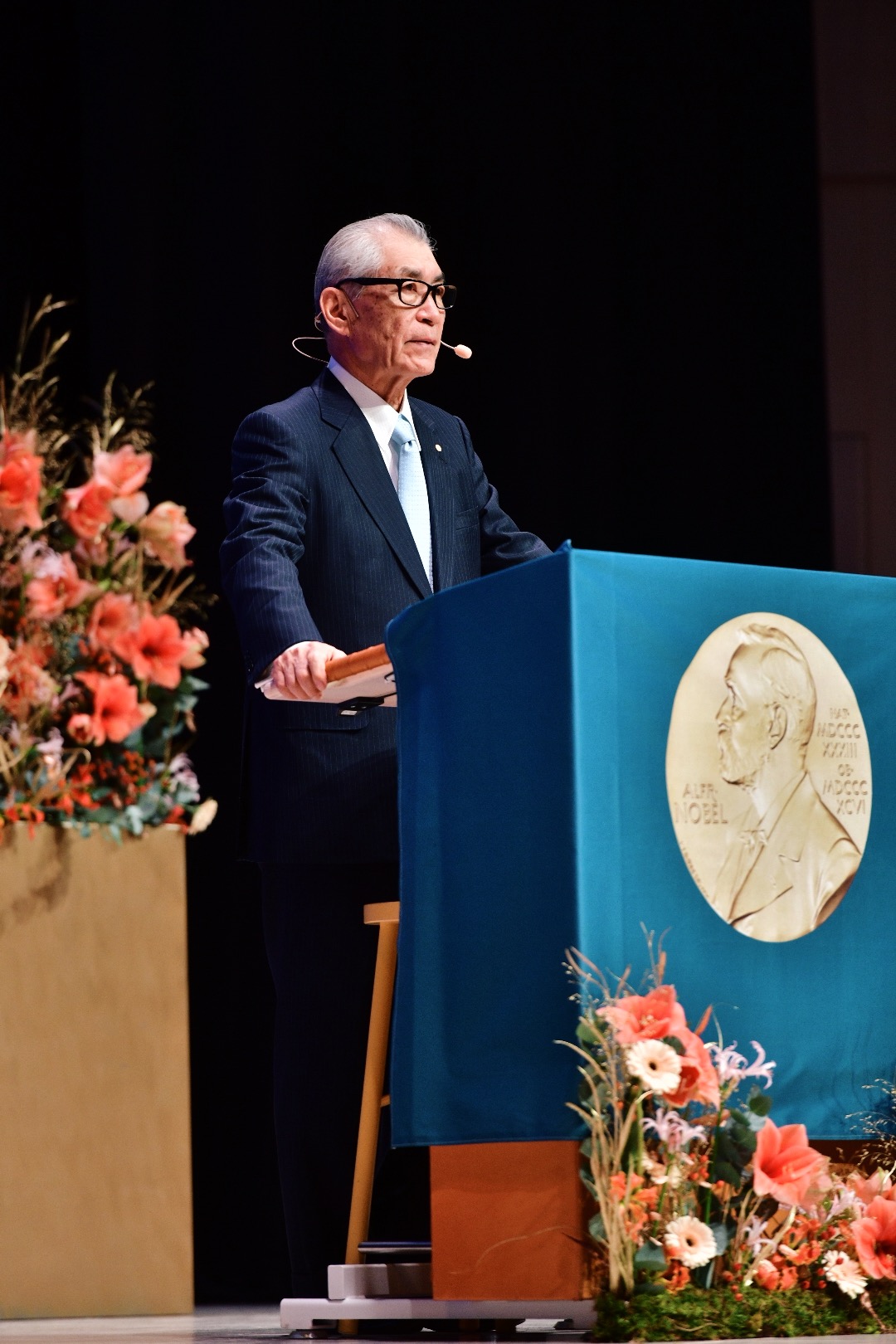 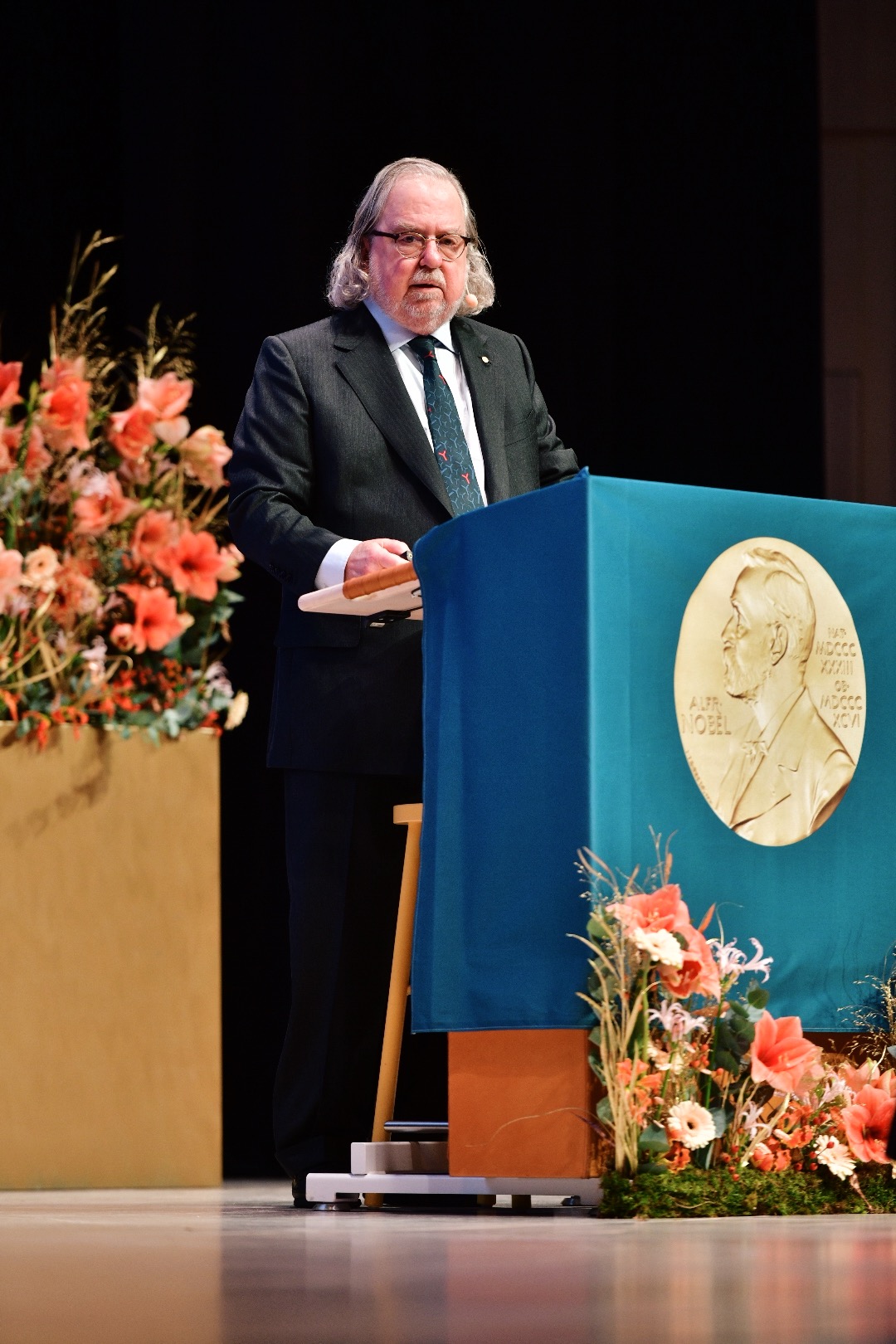 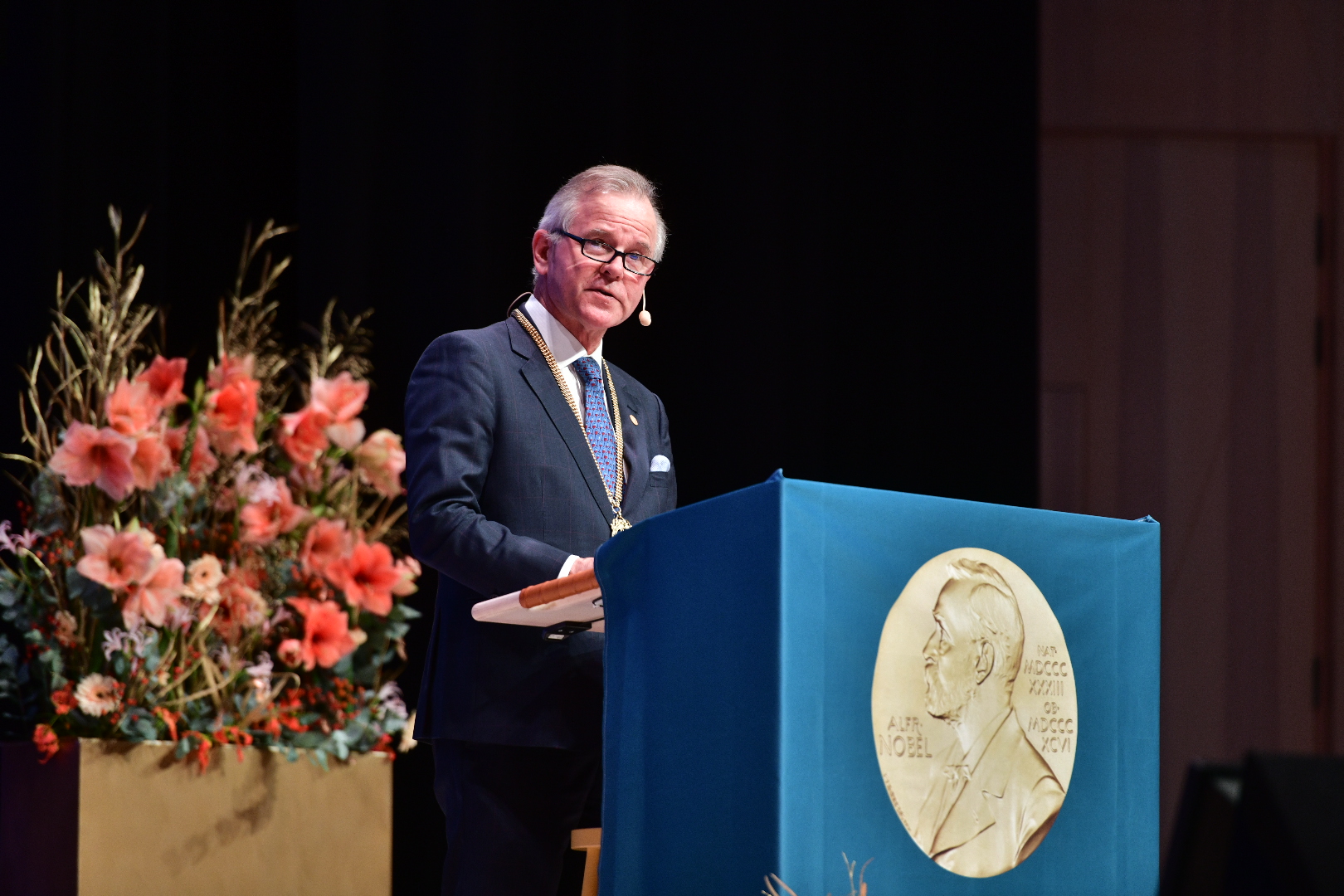 We have entered the Nobel week and even if the pandemic has forced us to forgo most of the celebratory events the core remains: it is a week of pride […]